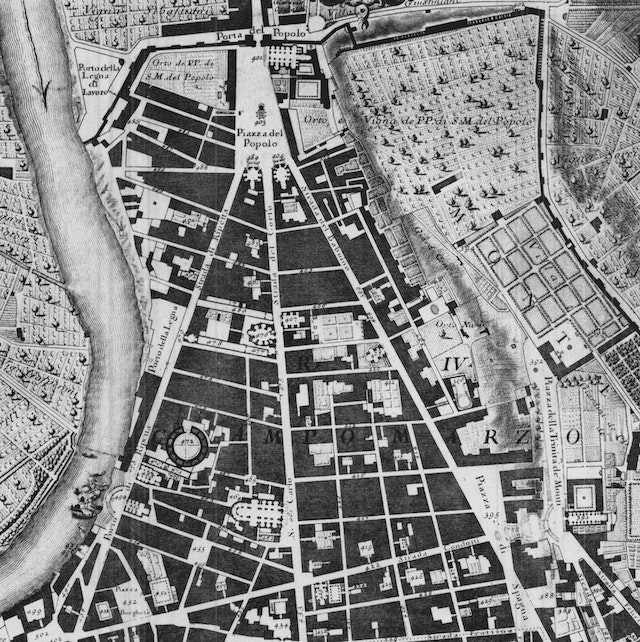 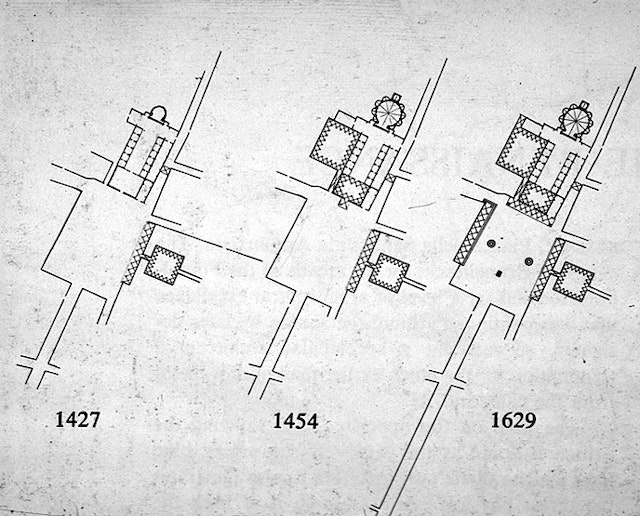 Whatever and wherever you create, there is always something there first.

Since city-building is a slow, unfolding process, getting it right depends not only on what we complete today but the traditions we establish and the style we set for tomorrow. Because whatever we do, someday someone is going to come around and play with it.

Edmund Bacon, in The Design of Cities, called this the “principle of the Second Man.” His concept was inspired by Rome’s Piazza del Populo whose glory rests on the willingness of a succession of architects to base their own contribution on respect for what had gone before.

As Camillo Sitte observes: “Today’s city builder must, before all, acquire the noble virtue of an utmost humility.” But today, too few aspire to be a second (wo)man; drawn often as designers are to create ‘statements’. Yet architects often do their best work when forced to act under constraints, respecting rather than confronting the realities they are presented with. Innovative, thoughtful and beautiful work is made this way.

As second (wo)men we believe in...

Our work emerges through the closest collaborations with clients, other architects, other professionals, contractors, artists and craftspeople.